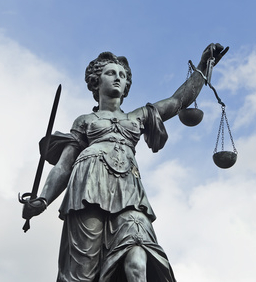 I was born 1973 in a small village close to Münster in Westphalia. Due to my blindness I attended bording schools in Soest und Marburg. I graduated with the Abitur in 1993.
I Studied Law and economy. IN 1998 I graduated in Lawwith the First State exam. I Graduated as MasterofLaw at the University of Miami in 1999. Directly after that I passed the New York bar exam.

In 2001 I received my doctors-degree after finalizing my doctoral thesis under the title “Pursuit of Happiness in der amierkanischenVerfassungsgeschichte”.
In 2002 I finisched my practice at the Landgericht of Münster with the Second State Exam.